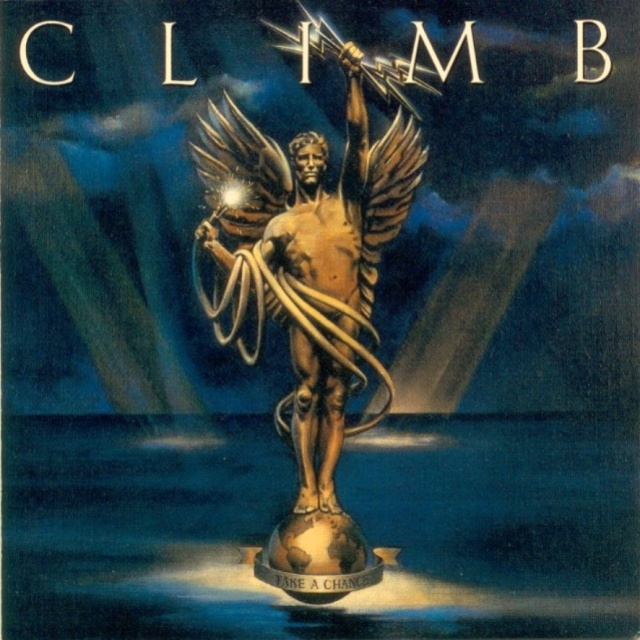 Climb : Take a Chance One of my passions in life besides music is baseball. Climb was a project started by former Expos outfielder Warren Cromartie (who is also a drummer and a fan of Rainbow!). I met Warren in Cincinatti at a Rainbow concert. We quickly became friends, and the next day he invited me to watch his 'gig' as the rightfielder during the Expos vs. Reds game. Several years later, after his retirement from baseball, he invited me to play on this record.