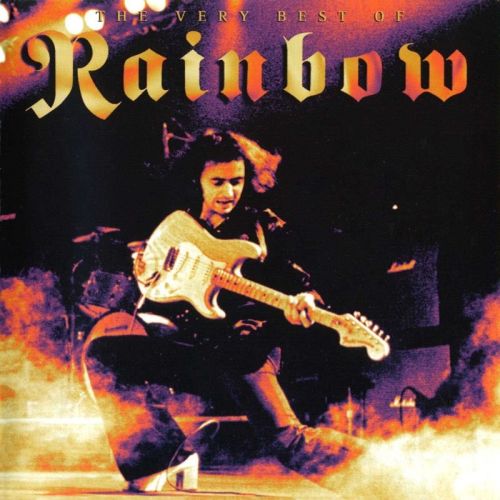 Rainbow : Finyl Vinyl Rainbow broke up in 1984 when Ritchie Blackmore decided to reunite Deep Purple. Shortly after, this double live album was released as a final tribute to the Rainbow years. It includes recordings from concerts throughout Rainbow's 8-year history. I played on 2 tracks that were recorded on the Live Between Eyes tour and 4 tracks from the Bent Out of Shape tour. One of the tracks was recorded at Rainbow's last concert and features my orchestration of a rock version of Beethoven's 9th, performed by the band with the Tokyo Symphony.