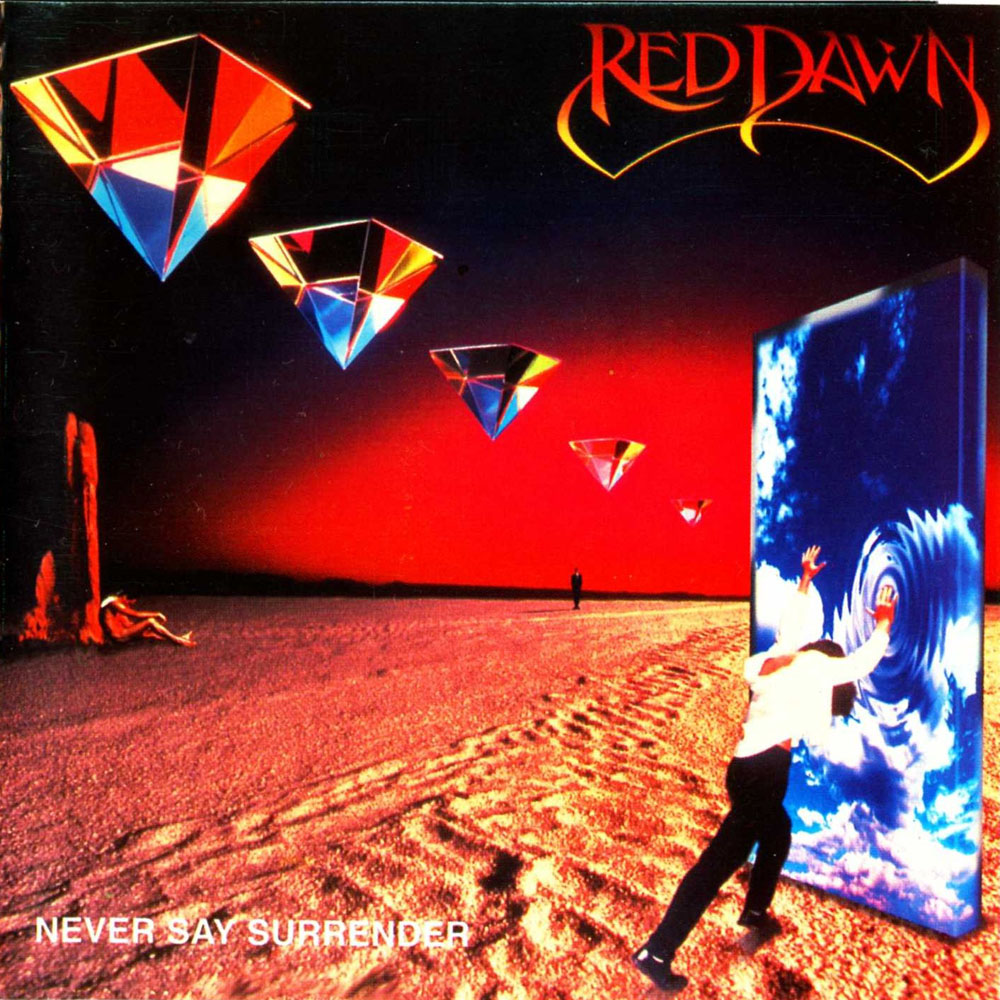 Red Dawn: Never Say Surrender Throughout my career I always wanted to have my own band. I finally got the opportunity in 1992 when I signed a contract with EMI/Toshiba. Although I had been looking for a record deal for many years, when I finally got one, I no longer had a band! So I held auditions with a very select group of some of the most talented musicians I had ever worked with. We chose the name Red Dawn, and it turned out to be the best band I had ever played in! The entire project was a great musical experience and the release of this album was a personal milestone in my career. The album was originally released in Japan on the Inside Out label (a division of EMI/Toshiba) in March, 1993. It was later released in the UK on the Now and Then label.