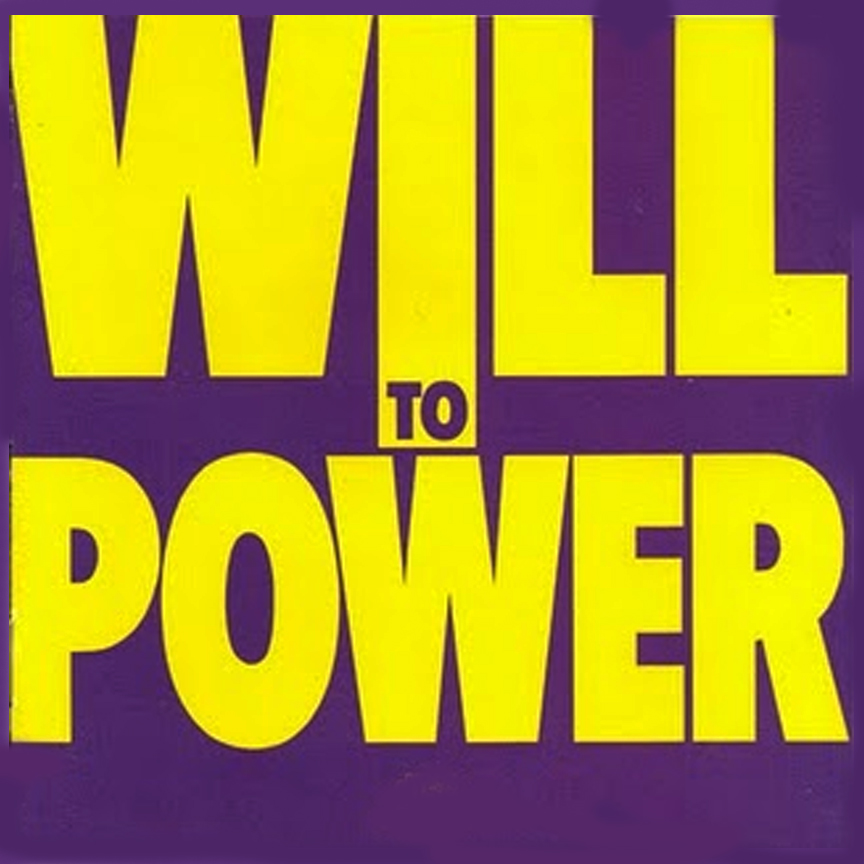 Originally I was called in to just do synthesizer programming for this project. At the end of one of the all-night sessions (around 6:00 A.M.!) Bob Rosenberg asked me if I was familiar with the Peter Frampton song, 'Baby I Love Your Way' and the Lynyrd Skynyrd song, 'Freebird.' Of course I knew both of them, but the idea of putting the two songs together in a medley seemed strange to me at first. But I gave it a try, and by 10:00 A.M. we had the basics for what later became my first #1 hit single!