Billy Joel’s keyboardist and Music Director David Rosenthal has attentively arranged all the tracks from Joel’s 1989 album to combine the piano parts and vocal melodies into playable arrangements with accurate transcriptions of those classic piano parts that are integral to each song. The huge hit “We Didn’t Start the Fire” is included along with 9 other classics: And So It Goes * The Downeaster “Alexa” * I Go to Extremes * Leningrad * Shameless * State of Grace * Storm Front * That’s Not Her Style * When in Rome. Includes a foreword by David Rosenthal as well as great photos of Billy throughout and copies of his handwritten lyrics. 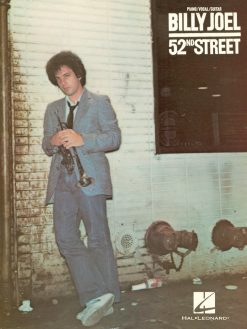 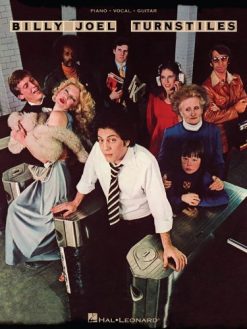 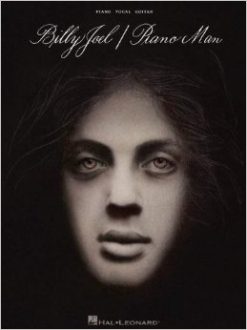 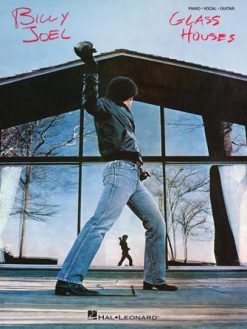 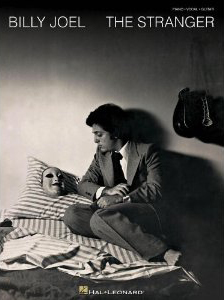 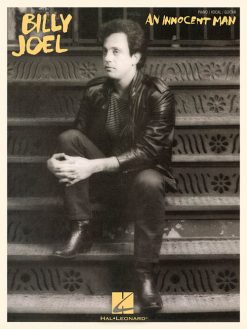